Climate change and other factors have transformed Texas into a flash flood hotspot. The agency responsible for the maintenance of the state’s massive transportation network – Texas Department of Transportation, was tasked with creating a public-facing, web-based traveler information system that showed construction, traffic, and evacuation routes in the event of an emergency. This included real-time travel alerts and road closure info. Before AppGeo’s involvement, their legacy application was an Esri app that was not scalable and couldn’t perform under heavy usage. During high traffic or high volume events, having a scalable solution that won’t crash is paramount when your KPIs include “lives saved”.

AppGeo built a new version of DriveTexas – built to scale, with Google Cloud Platform and Google Maps Platform APIs. This approach provides an easy-to-use interface, while maintaining site uptime/functionality in case of emergencies.

Extensive load tests were performed on the new application to show that it would perform under pressure.  Hurricane Harvey (2017) was a real-life stress test, and the DriveTexas application held up to the extremely heavy site traffic  – with over 30,000 concurrent users! DriveTexas performed over 5 consecutive days with over 500,000 users per day, without a hint of slowing down.

Some of the technology under the hood:

Even though AppGeo originally implemented DriveTexas for TxDOT in 2014, it is still being developed and actively updated today.

In 2019, AppGeo added a fallback static map system, and an additional contraflow specific website, both of which are built around Google technology. 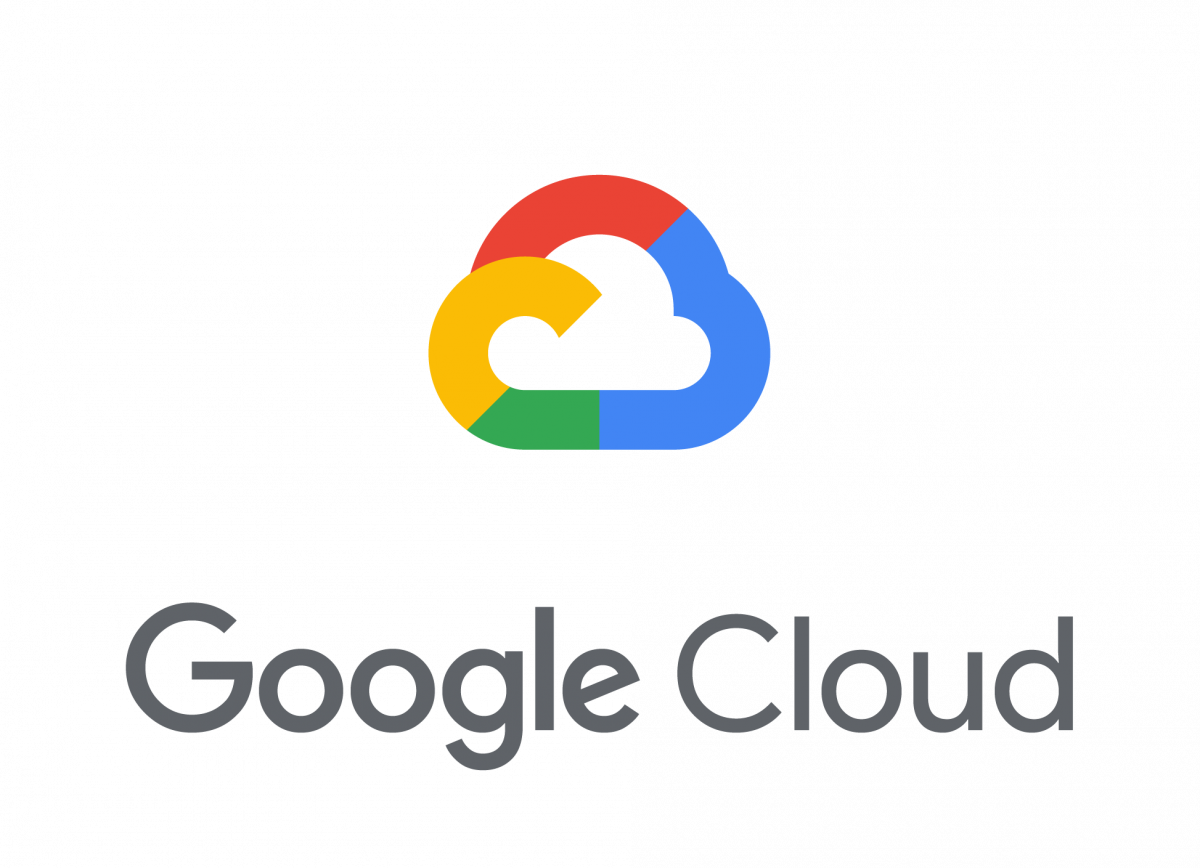 Blog: How DriveTexas was ready for Hurricane Harvey