With 53 counties in play, North Dakota knew creating a new parcel standard could be a potentially huge challenge, especially with two counties not having any GIS at all. The Game and Fish Department championed the ask for budget by testifying in support of the statewide parcel project during budget hearings. The Natural Resources Committee Chairman was also very closely aligned with the vision of the Game and Fish Department as a project sponsor.

North Dakota was then granted $1 Million to complete the project. At completion, they ended up spending less than half of that working with AppGeo. County tax directors, auditors, recorders, GIS departments, and their vendors all contributed to the completion of the project. Another key component was the state-level resources: procurement, legal, project management, and the executive steering committee. Their actual project sponsor was the North Dakota Association of Counties – who Game and Fish and Natural Resources work very closely with. North Dakota also had a great project team made up of representatives from county and state agencies, as well as project managers that helped out during the project’s Quality Assurance process. 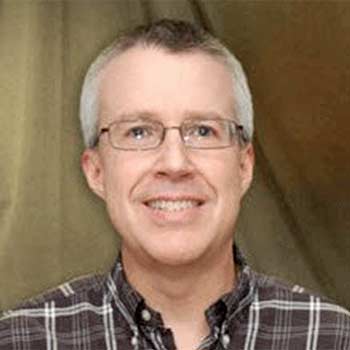 At the end of the day, everyone at all levels of government; we’re doing the same thing — trying to do the best we can for the taxpayer, at the same time trying to keep dollar costs down.

What really lit the fuse for developing a statewide parcel dataset was the North Dakota Department of Game and Fish. They were in the process of developing a land management application for hunting (example here from Texas). This type of application would save landowners a significant amount of time by centralizing the process of posting their land for hunting use. Parcel data helps answer the questions that are being asked and solved by the application, such as which private properties are not available for hunting as well as who owns them.

Communication was critical to this project. Bob and AppGeo held a kickoff webinar and facilitated a survey to inventory the state of each county’s parcel data. For the counties that didn’t have any parcel data, AppGeo’s team built them which required coordination and resources at the county level.

The strategy for the vast county-to-county variation was to allow counties to submit data without stringent standards. To handle the variations, North Dakota relied on an “Extract, Transform, Load” (ETL) process developed by AppGeo. There are four primary steps in the ETL: The raw data comes in and is loaded into a feature class. The data is then transferred to the statewide schema; another feature class. Then the data gets validated on a set of conditions (things like matching county boundaries). Finally, the data gets loaded into the statewide parcels and tax roll datasets in the hub enterprise geodatabase. 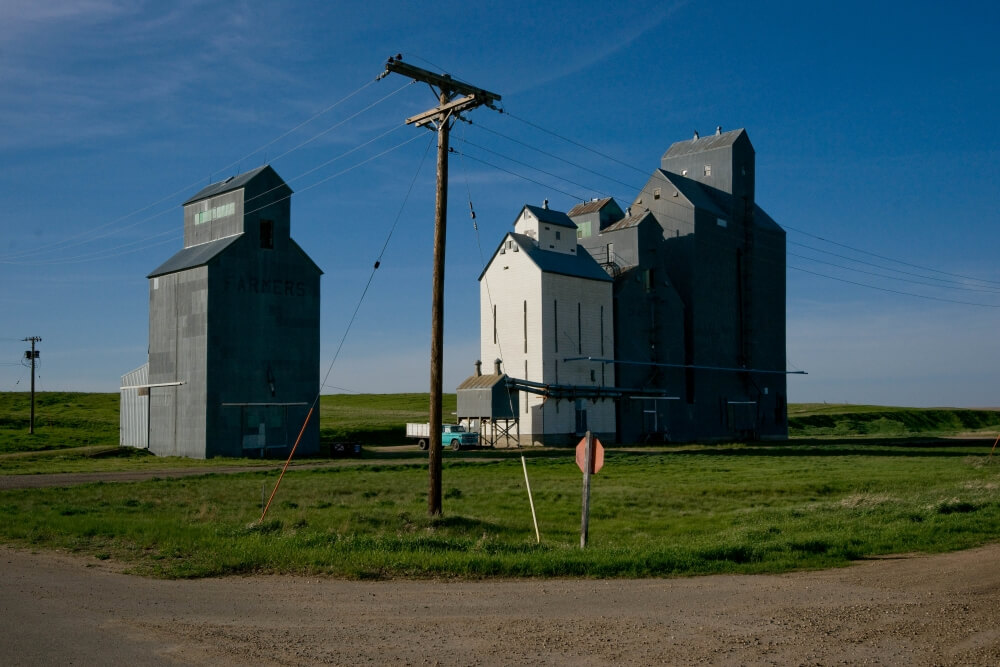 Enterprise geodatabase users at the State can now tap into the data directly from desktop GIS software. The data can also be accessed via feature services in the State’s GIS Hub. The parcel data is also being used by public safety agencies, for activities such as address verification and for contacting landowners. At the county level, counties are finding an enormous amount of value in sharing data and having an authoritative GIS data set at the state level as it significantly reduces the number of requests for data they receive.

The Department of Game and Fish has reportedly been receiving dozens of positive comments from landowners across the state. As outreach has been refined and data has been validated, Bob and AppGeo have been reaching out to the counties to share techniques for improving the quality of their data.

Currently, the Bob/AppGeo team are in the first year of maintenance for the program. For the next budget cycle, North Dakota is aiming to facilitate counties’ ongoing data maintenance activities and is considering a grant program to help balance resources. Another thing this project has served to facilitate is the relationship between the state and counties. Having a better relationship between the two helps keep costs down in the future. They’ve also seen this project as a great model to repurpose state systems that they share a common license for (such as ArcGIS Online).

We held an in-depth interview with Bob on a webinar held on March 3rd, 2022. In this hour-long presentation, you can hear from Bob alongside AppGeo’s Carpe Geo evangelist Bill Johnson.