Building a Roadway Characteristics Inventory for HPMS and MIRE Reporting

Building a Roadway Characteristics Inventory for HPMS and MIRE Reporting

Patrick Whiteford, GIS Group Manager, Arizona Department of Transportation (ADOT), decided to get a head start on MIRE 2.0 compliance. He also wanted to make sure ADOT roadway data was compliant with other state and federal requirements like the All Road Network of Linear Referenced Data (ARNOLD), the Highway Safety Improvement Program (HSIP), and the Highway Performance Monitoring System (HPMS).

In response, AppGeo and partner, Works Consulting, built a system for Roadway Characteristics Inventory (RCI) that goes beyond a compliance-only focus and answers the call for long-term strategies, tools for gap analysis, and best practices for data governance and use for state roadway characteristics data. 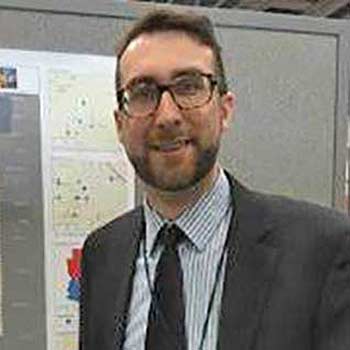 I wanted to build a standard with data as the backbone to support not only our federal reporting but other internal reporting requirements that we have within our agency. I wanted to see how we can build an update mechanism, or a data supply chain, to ensure that this data stays up to date long term.

From the beginning, ADOT built on past efforts. To meet MIRE and other guidelines, they were starting on solid footing from previous efforts to meet state HPMS requirements. Still, they had significant work to do, since HPMS requirements have changed over time, too. Whiteford also wanted to make it easier to get data to internal stakeholders and outside parties. In addition to developing the roadway data, the project included creating workflow documentation, developing better metadata, and discovering how different teams within the agency required and used location data.

We needed to collect data for MIRE 2.0, but we also needed help identifying tools and functionality so we could build something once and use it many times.

AppGeo has led the RCI project since its start in 2017. The project was broken up into four phases, with the first three phases completed between 2017 – 2021. The “meat and potatoes” of the project, Whiteford said, was the collection and extraction of roadway characteristics data on non-state federal aid roadways.

AppGeo has worked with strategic partners throughout the project. Works Consulting, specializing in linear referencing systems (LRS), has provided insight into the ADOT systems and geospatial data models. MIL Geospatial provided significant data extraction support. 1Spatial’s 1Integrate product was also key for extracting data such as right-of-way and roadway characteristics along with updates to the LRS to support ARNOLD. Developing rules for quality control and validation from feature to feature were also key for the project, which 1Integrate helped with.

Caitlin Schneider, Senior GIS Analysis, CSM Applied Geographics, kicked off Phase 1 with a strategic assessment and recommendations that covered database schema updates, changes to the roadway characteristics editor environment in ADOT’s use of ArcGIS Roads and Highways, and incorporation of MIRE data lifecycle management into the ADOT system.

ADOT was already doing a lot of things really well. But I think there is a lot of value to coming in with a fresh set of eyes and an unbiased view. We also kept in mind suggestions from the HPMS reassessment [that AppGeo conducted for FHWA]. AppGeo’s team then developed a strong set of recommendations that could then be evaluated and then incorporated as the project progressed.

The recommendations in Phase 1 were key to reducing redundancy and increasing efficiency for ADOT, Schneider said.

One recommendation that proved key to the project was the RCI tracker feature class. It allowed analysts to query to see which routes were assigned to them for processing. This showed routes in progress, and it allowed the management team to track progress more easily and see the bigger picture.

The analyst team was responsible for extracting 36 data items on non-state owned roadways, which they completed by examining Google Street View and aerial imagery.

“A key part of this is updating the documentation continually,” Schneider said. “As analysts come across scenarios that we’ve never seen before, we’ve often found that these unique scenarios can come up again as we extract more and more. Because we do this as we go, we’re now able to quickly and easily answer questions and point people to the right place in the documentation.”

Phases two and three of the project were both focused on continuing to evolve ADOT’s processing methodologies and workflows, keeping ADOT on the front edge of MIRE 2.0 and other requirements. By the end of phase 3, the teams had processed nearly 7,000 more roadway miles.

These phases had a larger focus on MIRE requirements and included a MIRE gap analysis of the work that still needed to be done to comply with the FDEs.  This resulted in a recommendations report for ADOT to allow them to prioritize the rest of the project.

Phase 2 also included the development of a script that the team could run at any point to evaluate progress toward MIRE 2.0, Schneider said. Using the ArcGIS Overlay Route Events tool, they were able to segment each data item to find the extent of the data item along the network or discover where the data is missing the required attribution.

“We could then sum the total mileage and write that to an output table that has the data item name and those mileage numbers,” she said. “Those numbers would then tell us how much mileage was gained from the last time the script was run to now, showing how close we are to a hundred percent network-wide coverage.”

Another big focus appearing in these phases was the need to combine the efforts of the RCI project with work that the ADOT safety team already started, said Ryan Blum, Manager of Geospatial Data Operations at Works Consulting. The safety team had already begun efforts to comply with MIRE with their junctions data set, and their work had to be consolidated into the project.

“We looked at the actual shapes of the two junction sets, the LRS definitions of them, and the written definitions to try to determine where there were matches and where there weren’t,” Blum said. “We came up with a process where the analyst could take the time to review the junction, but not actually have to make the edits. We were able to use automation to help determine the matches to save on budget and time.” 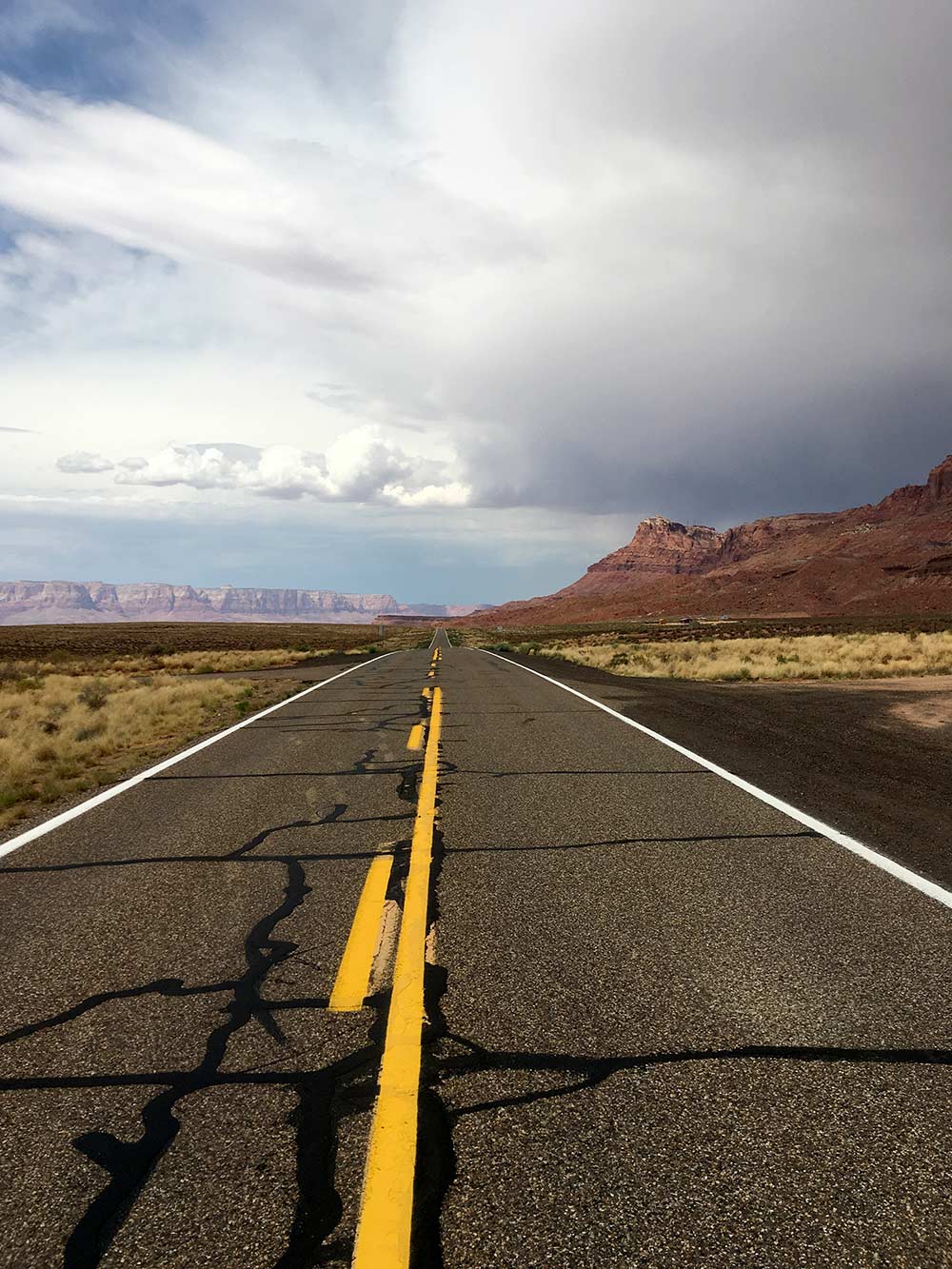 So far, the teams collaborating on the RCI project have completed over 9,000 miles of roadway. In line with Whiteford’s original vision for the project, they’ve made significant progress to prepare ADOT for MIRE 2.0 while also developing a strong foundation for data governance into their data supply chain. Data validation and quality control have been put at the forefront to provide all ADOT teams with reliable data. 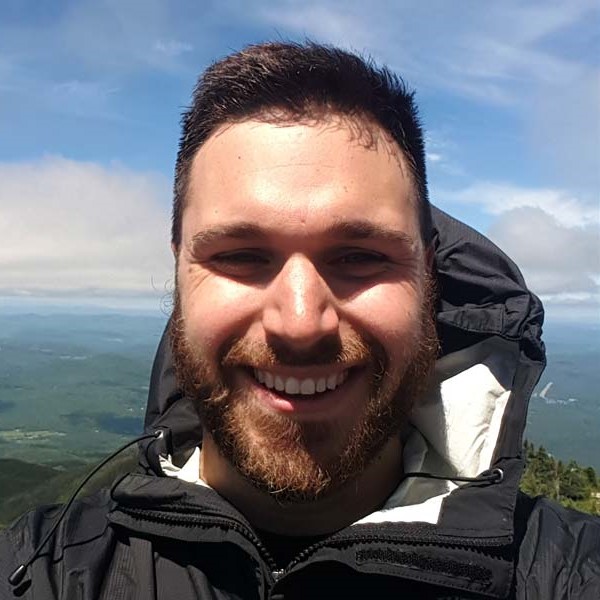 What we learned is that it’s more than just extraction. It’s more than just processing. It’s an effort that requires the understanding of the bigger picture from federal highway to the state and local levels, and knowing when to incorporate new technologies. Together, we’re updating schemas and adjusting the ADOT system to meet data requirements as they continue to evolve.

For an in-depth look at this project, and to hear more from Patrick Whiteford from ADOT, as well as the AppGeo and Works Consulting project team, watch our on-demand webinar.