Designing for the Scale of an Emergency, How DriveTexas was ready for Hurricane Harvey

In 2014, AppGeo worked closely with the Texas Department of Transportation (TxDOT) to redesign and rebuild their public traveler information and 511 system: DriveTexas (www.DriveTexas.org). A key part of the rebuild was intended just for moments such as Hurricane Harvey when usage would spike and the scalability of the website would be tested. Other parts of the rebuild greatly enhanced the mobile accessibility of the website. And when Harvey hit and when information about road conditions was critical for public safety and emergency response, DriveTexas was ready.

To help ensure reliability and scalability, AppGeo rebuilt DriveTexas on the Google Cloud Platform (GCP) leveraging Google Cloud Storage, Google Compute Engine, Google Maps API, Google App Engine and Google BigQuery. AppGeo designed DriveTexas to be serverless and to operate across platforms and to scale to tens of thousands of users without a reduction in performance. 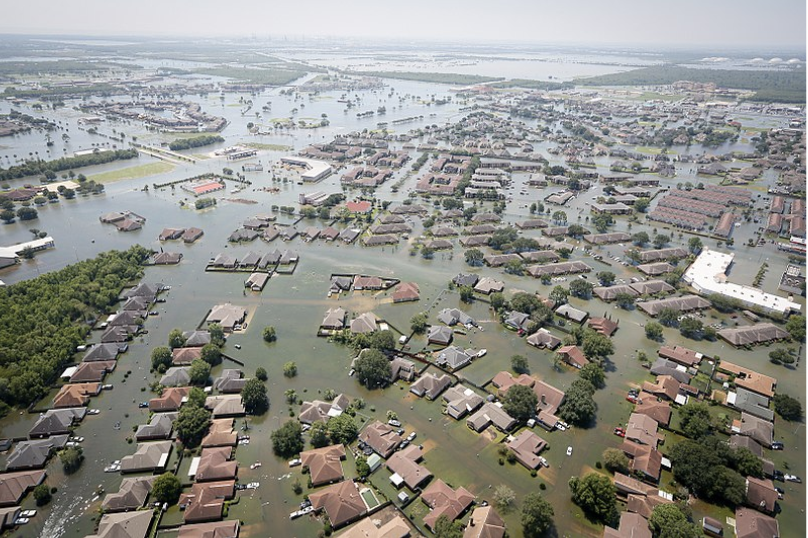 On an average day, the DriveTexas webpage serves anywhere from 1,500 – 5,000 people, delivering current road and traffic conditions (e.g., road closures, detours, construction, and accidents) on an easy-to-access map that is updated every five minutes by TxDOT.

During previous severe weather conditions – e.g., winter snow events and regional flooding – the usage was observed to spike considerably with as many as 300,000 site visits in a single day. When Hurricane Harvey dumped as much as 60 inches of rain across southeastern Texas in late August, large portions of major interstates and local roads were flooded. As the hurricane approached and as the flood waters rose, DriveTexas daily usage grew from 5,000 daily visits to over 730,000 daily visits for three consecutive days. As many as 30,000 concurrent users were observed simultaneously interacting with the site. Over the first week of the storm, flooding and recovery, DriveTexas served over 3.9 million sessions to over 2.9 million unique visitors. During that time, over 73% of the sessions were served to mobile devices and tablets. 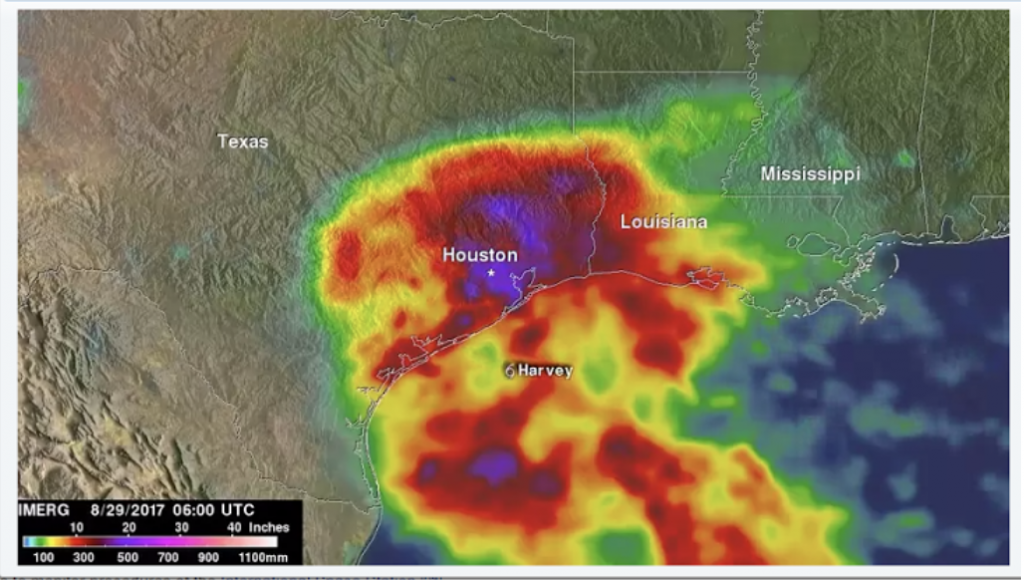 The Google technologies on which DriveTexas is built allowed TV stations and other local media, emergency workers and the travelling public to reliably depend on DriveTexas throughout the hurricane and the recovery to identify flooded roads and find safe routes. 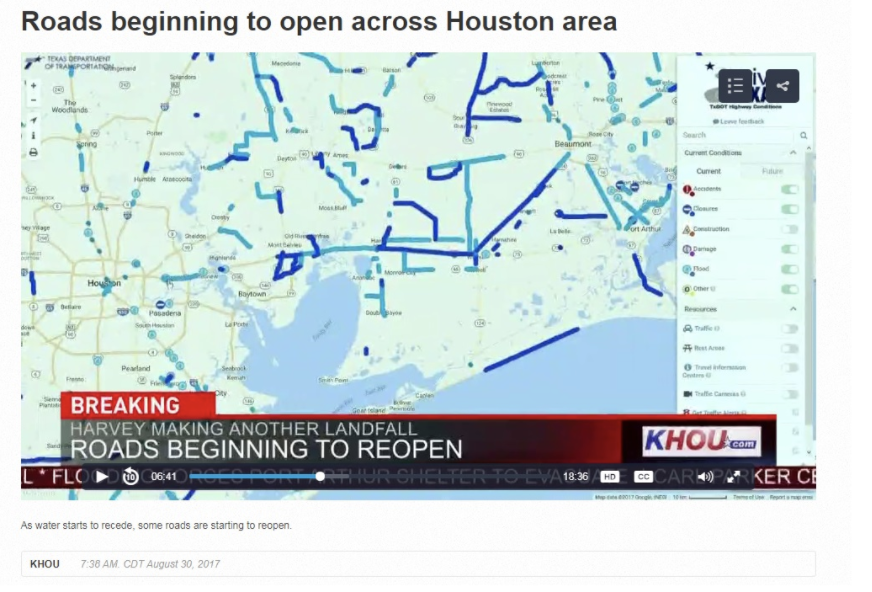 AppGeo has a 26-year track record of helping government and businesses put today’s leading geospatial IT to work, at scale, and tailored to their needs. We do this through system design, data development and custom solutions that leverage Google’s Imagery, Maps APIs, and Cloud Platform. We’re ready to help you meet the performance and functional demands of your most challenging problems.

Need application development support that leverages the cloud and can scale?