Most state GIS offices, along with the National States Geographic Information Council (NSGIC) formed by the original state GIS leaders, have their roots in the 1990s.  In many cases the effort began as an ad hoc activity with no real authority, but over time many state GIS offices were codified with legislation or executive orders. In the mid-2000’s, the FGDC began supporting strategic planning projects as a new category under their Cooperative Agreements Program (CAP) grants targeted to state GIS offices.  These were matching grants and more than 35 states produced statewide GIS strategic plans under the program. AppGeo was at the center of this activity, initially as the contract partner to FGDC in creating the guidelines for the GIS strategic and business plans, and then as a contractor to 25 states in guiding them through the planning process in producing their plans — most of which were successfully implemented, either in whole or in part.  These plans were produced from 2006-2009, after which the CAP grants no longer included the strategic planning category. 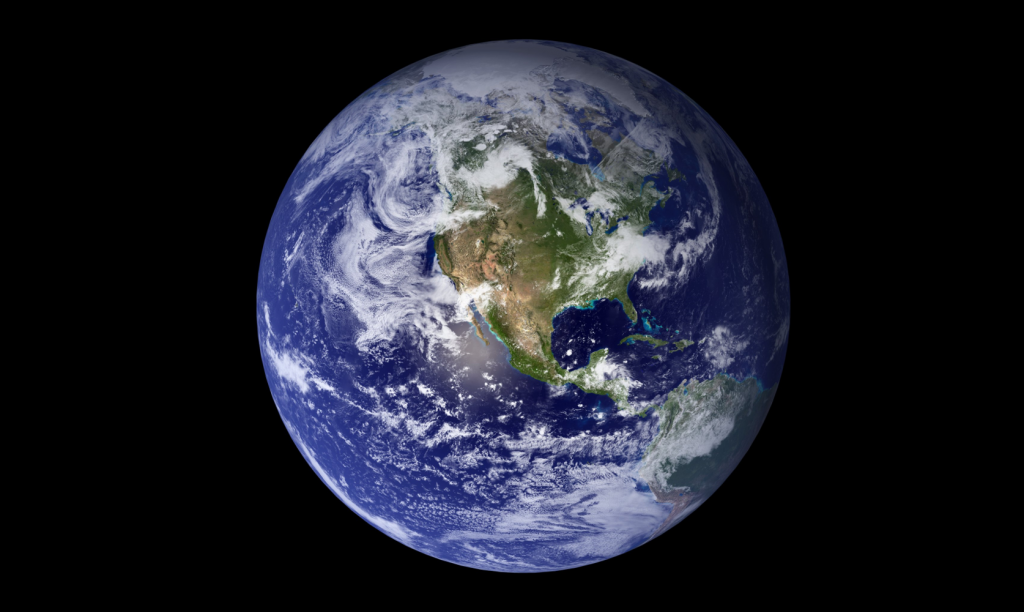 What I would have done differently

In the years I was working in the state of New York, we participated in the CAP program and produced a full strategic plan in 2008.  It was a great experience as we traveled around the state and conducted six regional workshops to engage the broad GIS community at the local level.  The plan that resulted from that work was an excellent representation of the needs and challenges we faced, and guided the priorities and projects we undertook in the years that followed.

Unfortunately, between 2008 and my retirement from the state GIO role in 2016, we did not conduct another GIS strategic plan.  Instead, our state GIS Advisory Council devoted one quarterly meeting each year to a limited review and refresh of our strategic priorities.  In hindsight, I now believe this was of fairly limited value, as we were not engaging the GIS community but rather were “preaching to the faithful” already serving as representatives on our Council.  As time went on, the people across the state with whom we had engaged in 2009 probably began to feel abandoned. I imagine that the New York experience was typical of many states who participated in the CAP-funded plans but did not repeat the process on their own after the grants ended, or did so in limited ways.

If I have one regret about the work I led in New York as State GIO, it’s that I did not fully appreciate the critical importance of vision and strategic planning.  I generally understood, from the experience we had in producing our initial 1996 plan and the CAP-funded 2008 plan, that it was important, but the two years I spent working in Washington DC after I retired from the GIO role really drove that lesson home for me.

I went to work at the Universal Services Administrative Company in 2016 as their first GIS Director, eager to bring GIS to a major national broadband program as part of a sweeping modernization being led by a progressive CEO.  It was a vision well aligned with my values and I felt I could “make my mark” on an important nationwide program. That vision was clearly articulated to everyone in the organization and was the driving force on a series of projects to bring that vision to reality.  It was an exciting time for me and I was energized and hopeful as we quickly conducted a series of GIS proof of concept examples that I demonstrated to the Board of Directors a few months after I started. One of the Board members stopped me partway through my demo, saying that I was “like Oppenheimer, unleashing something incredibly powerful.”  Needless to say, I felt incredibly empowered by the vision and the results we were achieving in our quest to operationalize it.

I would love to report that I was fully successful in that work, but several months later, a leadership shakeup began that resulted in the replacement of our CEO, initially with an interim CEO and finally a permanent replacement, as well as many of the other senior executives.  The bold vision to modernize the organization was quietly abandoned. There was never any announcement about this, but gradually we all understood that the air had been let out of that balloon and the vision was no longer being pursued. The feeling was like a train coasting to a stop on the tracks. This was a powerful lesson to me on the importance of vision as the spinal column that aligns and drives strategic priorities.  In due course I realized that my values were no longer in sync with the organization and I made the decision to move on.

Over the past year, in my new role at AppGeo, I have traveled around the country, participating in a number of state GIS conferences and observing the GIS communities and hearing their challenges.  It has gradually dawned on me that most of those states mirror my experience in New York in that the context that shaped their programs have their roots in an earlier era. The CAP-funded state GIS strategic plans from 2006-2009 embody that earlier era.  I’m calling that the version 1.0 (v1.0) era. It’s a markedly different era than the one we are in today, which I’m calling the v2.0 era. Let’s consider some of the substantial changes that have happened since then, in the form of a Letterman-style Top 10 list.

This list is by no means comprehensive and you might have different entries or put them in a different order, but the point remains the same: a lot has changed between eras.  And that begs a question: Have state GIS offices fully adapted to all of these changes?  A few sample questions might illustrate the point:

These are not trivial questions.  I believe it is time for state GIS offices to reimagine their role, to ask the hard questions, to reconsider the forces that are shaping their operational context.  Doing so will be immensely important. That is the premise for v2.0 strategic planning. I now more fully appreciate the importance of vision as the central component of strategic planning.  In fact, I believe that nothing, nothing, is more important for a state GIO than being the leader/owner/champion of the vision and strategy.

Is your GIS program fully aligned with the v2.0 world we’re in now? I believe v2.0 strategic planning is the key to working through the difficult questions and repositioning your program for maximum success.  Don’t stand on the sidelines and wait for FGDC or someone else to fund a new round of state strategic plans. There is no indication that such as program is currently under development. Recognize the critical importance of vision and strategic planning to your success and build it into your operational plans.