Spring is often the season of flooding, but 2019 could set records for flood damages

According to NOAA, from now until the end of May 2019, over half of the United States could see major flooding. The number of people impacted and the amount of economic damage this year is projected to set new highs. The Midwest is being hit particularly hard – especially along the Mississippi, Missouri, and Red Rivers, with major flooding happening or predicted to happen in many of the Great Plains states, including Iowa, Minnesota, Missouri, Nebraska, and South Dakota. NOAA has also identified greater flooding risks this spring in the Great Lakes, Ohio River, Cumberland River, and Tennessee River basins. 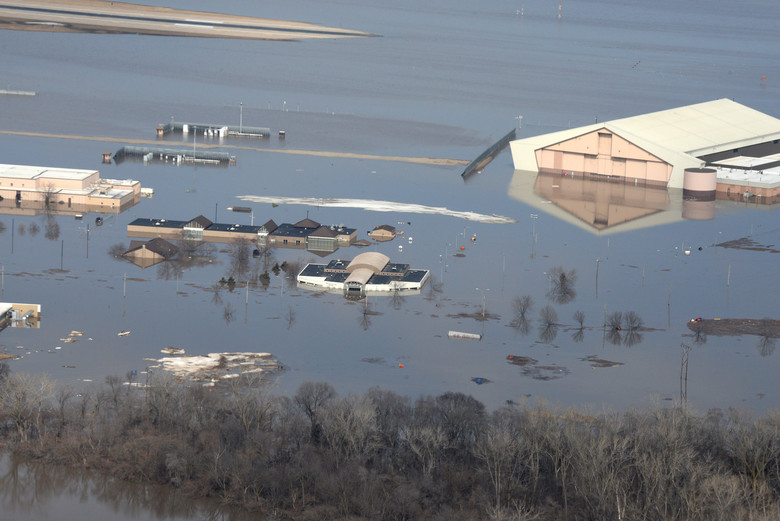 Damages from flooding are often costly and traumatic for people

Farmers and ranchers have been hit hard by flooding this year. Roads, bridges, homes, and businesses have been damaged or destroyed. The cost of these damages in dollars will be in the billions – not including the cost of disruption and stress to families and individuals. Flooding takes both a societal and a personal toll.

Nutrient pollution and hard metals in waterways result in fish kills and habitat damage. This environmental threat during the current flood season is as far-reaching as the Gulf of Mexico and Chesapeake Bay. The “new normal” of torrential rainfall is in part due to a warmer atmosphere, which (because it can hold more moisture) produces more precipitation than a cooler atmosphere. At the same time, the ground that is still frozen during this time of year doesn’t absorb water very well, further contributing to flooding and runoff problems. 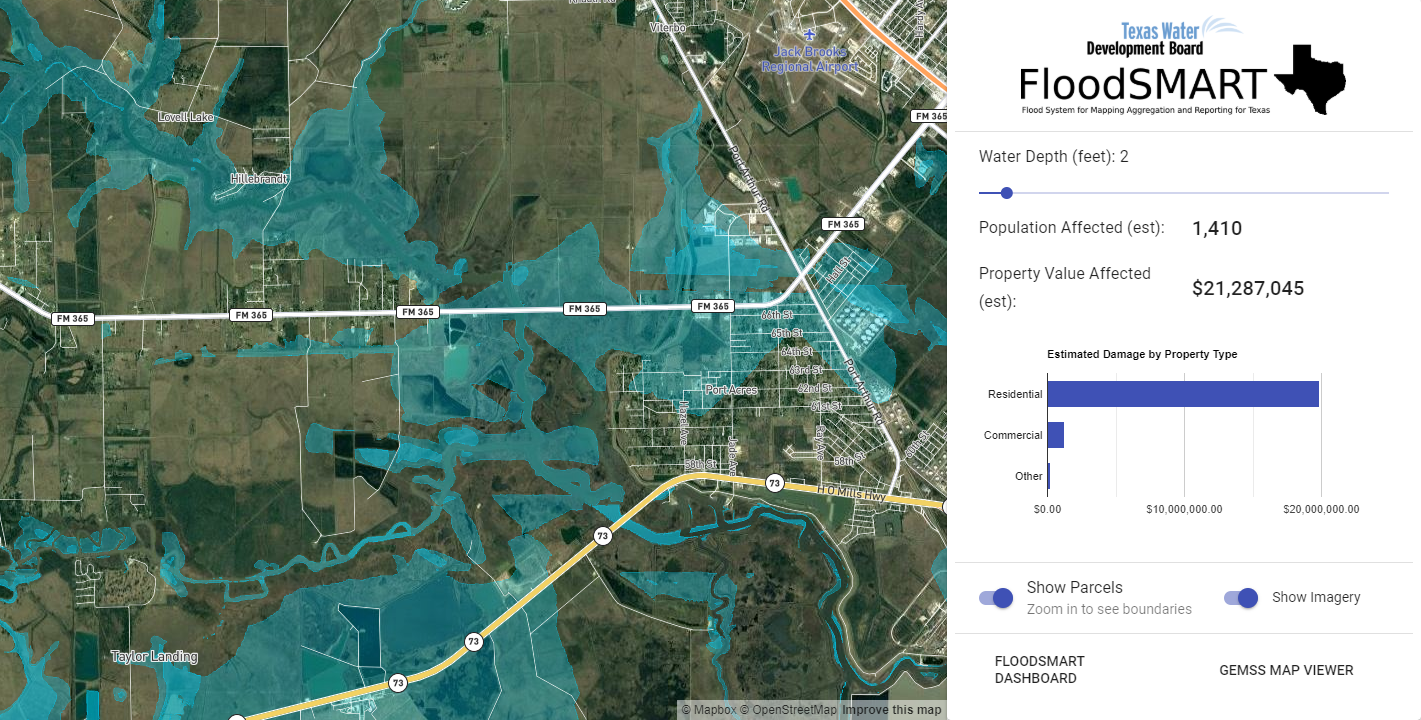 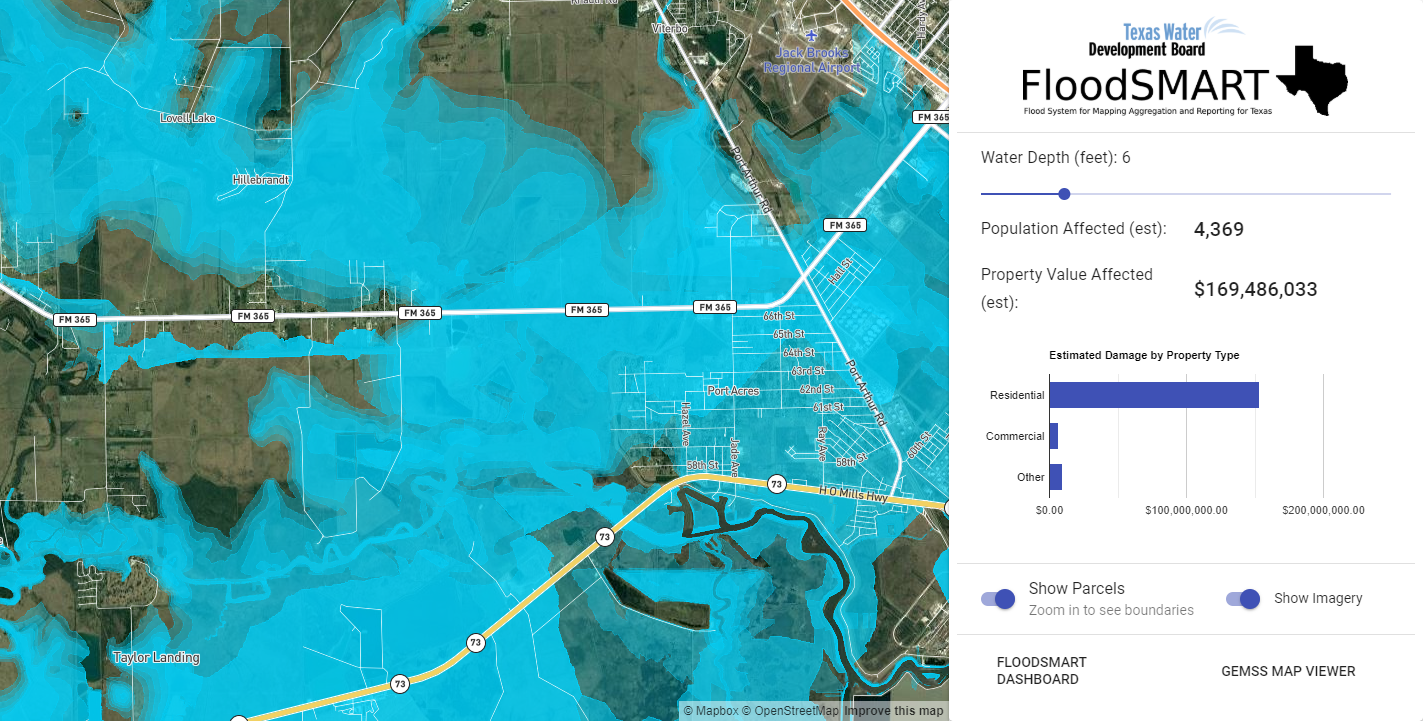 There has never been more infrastructure located in flood plains

While we’ve always had floods, there hasn’t always been as much infrastructure, property, and people in flood prone areas — Indigo Ag identified 832 on-farm storage bins within flooded midwest areas. And flood hazards are only one of several potential hazards that amplify why resilience and sustainability are so important to the protection of critical infrastructure, as well as social and economic well-being. The need for workforce development, research, and investment in this regard is high. Assessing the risks and planning to mitigate damages is a big job, requiring current data and advanced analytics. For example, The Texas Water Development Board is using the FloodSMART tool (built by AppGeo) for mapping flood scenarios at different levels of inundation (photos above) within the State of Texas. Some other examples of how AppGeo has helped include the NYC LIDAR project, the FEMA Blue Tarp Program (U.S. Virgin Islands), and Right of Way management (State of Vermont).