April 20, 2020 — Our friends over at Greater Boston Legal Services and Suffolk Law School’s Legal Innovation and Technology Lab are currently in the process of creating an online tool to help Massachusetts residents file legal paperwork. When completed, the system will facilitate the creation of forms and the filing of restraining orders, foreclosures and other legal documents with the proper court in Boston. Each filing has to go to a designated Boston court based on the address of the person filing and the area of jurisdiction of Boston’s courts. Without an authoritative digital boundary for the jurisdictions of Boston’s courthouses (that we know of), it is impossible to identify the appropriate court for each filer and automate the submission process. Our own Calvin Metcalf, Web Application Developer here at AppGeo, offered his time to research and digitize those jurisdictional boundaries.

The following blog is Calvin’s description of the process he went through to create a consistent, documented, city-wide court jurisdiction map.

The law is like a cookbook, that references other cookbooks…

To map the courthouse jurisdictions, I needed to dive into the legal definition of them which is below: 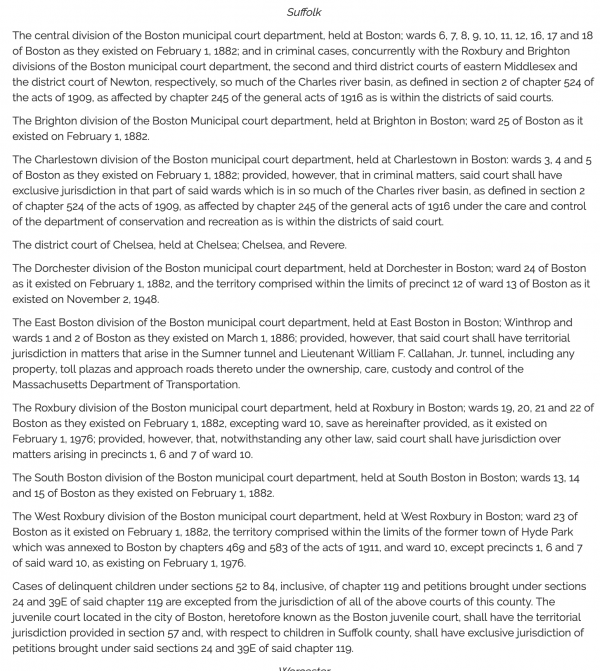 First up, the 1882 wards, which make up the majority of the definition. After much Googling, I was able to find the Union Army Data Historical Urban Ecology project, which had data on Boston Wards from 1830-1930 and from there I was able to get a shapefile for the Boston wards from 1876-1894. This gave me the wards that cover the majority of the area (the 1882 wards) along with East Boston, which inexplicitly are defined based on the year 1886 despite no redistricting between 1882 and 1886. We tally those 1880 wards, add in Hyde Park and we’ve got all the courthouses done except Dorchester, Roxbury and West Roxbury, which proved to be more of a challenge.

For Dorchester, the relevant part is that in addition to what is defined according to the wards we already have it also includes precinct 12 of ward 13 as of 1948. Googling for this was somewhat complicated by the company Willabee & Ward making patches for the Boston Braves in 1948. In the end, while I was unable to find a ward map from 1948, I was able to find a list of voters for all the precincts of ward 13 with addresses … from 1946. I was able to use this to map out the approximate location of the addresses and found … it was completely inside the area assigned to the Dorchester Court. 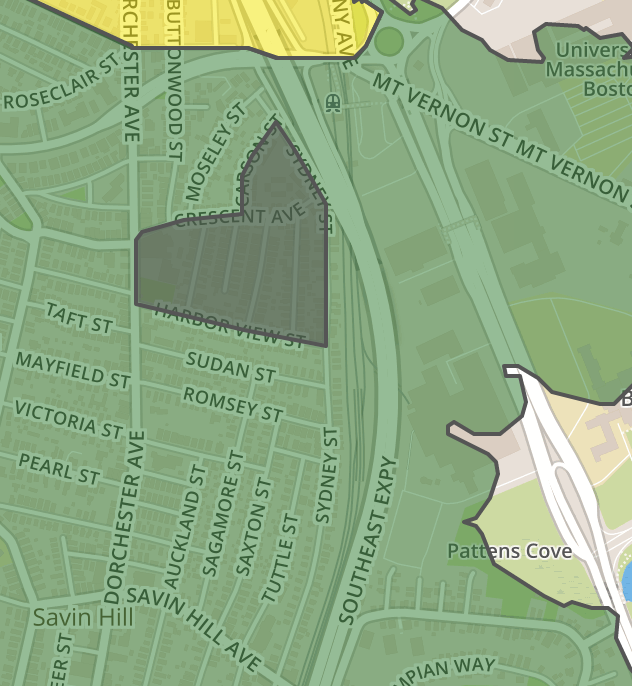 This led me thinking that things may have changed between 1946 and 1948 otherwise why call it out for that year. For other municipalities in Massachusetts this wouldn’t be a question as they must redistrict their wards and precincts every 10 years, but Boston is exempt and redistricts more irregularly. For instance, I found an article from 2009 about a so called phantom precinct covering the harbour islands that mentioned it had last been redistricted in the 90s. I dug through the annual reports of the elections department of Boston and found that there had been a redistricting in 1947 (due to the introduction of voting machines that allowed them to reduce the number of precincts) but only for wards 1-4. I was still worried something was wrong, so I asked (via email) if the Boston Public Library had anything that might help, and I got a pretty prompt reply pointing to their collections of lists of streets with what precinct and ward they are in, which had data for 1948. This allowed me to cross reference the 1946 data and confirmed they matched. This doesn’t explain why the law explicitly called out this small part of

Dorchester as being extra specially, definitely in the Dorchester courthouse’s jurisdiction, but there is probably a story of some sort there or something.

All that was left were Roxbury and West Roxbury. First off, just to confuse you, the jurisdiction of the West Roxbury Court is directly south of the Roxbury Court’s Jurisdiction, not west of it like you’d expect. The law gives West Roxbury all of ward 10 from 1976, except Precincts 1, 6, and 7, which were given to Roxbury. Since we don’t know where ward 10 is in relation to the other boundaries defined I’d need to map a good portion of it. The best I was able to find wasa voter list from 1969, but thanks to the election department annual reports I was able to confirm that there had not been a redistricting between 1969 and 1976. 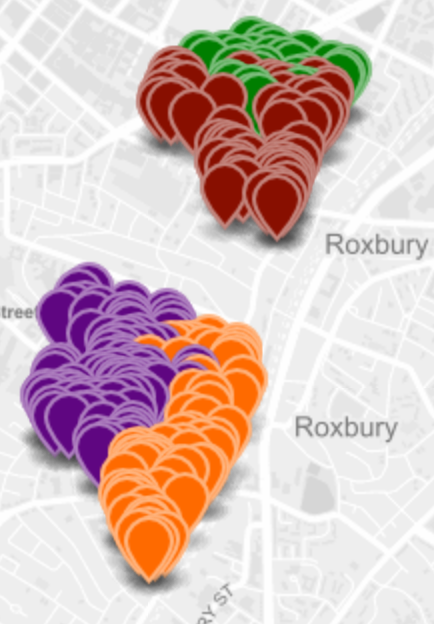 Based on these 4 precincts, I was able to tell a couple things, first that this would be a lot harder then mapping out the 1946 precincts because these were MUCH bigger (probably due to the voting machines they now had). Next, this ward looked to be mostly in what was otherwise assigned to Roxbury, meaning I’d need to map out the whole thing to see how much needed to be transferred to West Roxbury. Lastly, some of these areas had a lot of apartment buildings (especially the Precinct 1/Precinct 2) which made them much harder to map as there were fewer distinct addresses, and which made it more painful anytime I was unable to find an address due to a building moving.

On a whim, I pulled up the current wards and precincts of Boston to get an idea of the possible rough extent of ward 10 and immediately noticed that the points I’d mapped corresponded to current precincts, indeed they correspond to the same precincts, 1, 2, 6, and 7 of ward 10. This led me to wonder if Ward 10 had possibly not only not been redistricted between 1969 and 1976 but possibly not redistricted between 1969 and the present? Based on the article (cited above) about the phantom precinct, I knew there had been some redistricting since 1969, but Ward 10 might not have changed, I was able to spot check the streets and found that indeed Ward 10 seems not to have changed since at least 1969, well at the very least those 4 precincts and the ward borders didn’t change. There could have been some internal precinct line changes.

*Disclaimer: This is not a legally binding or official map of Boston’s court districts. This is only an unofficial representation to help better visualize court jurisdictions. We are not lawyers, this is not legal advice.

Behold the final map of Boston court districts I was able to put together: 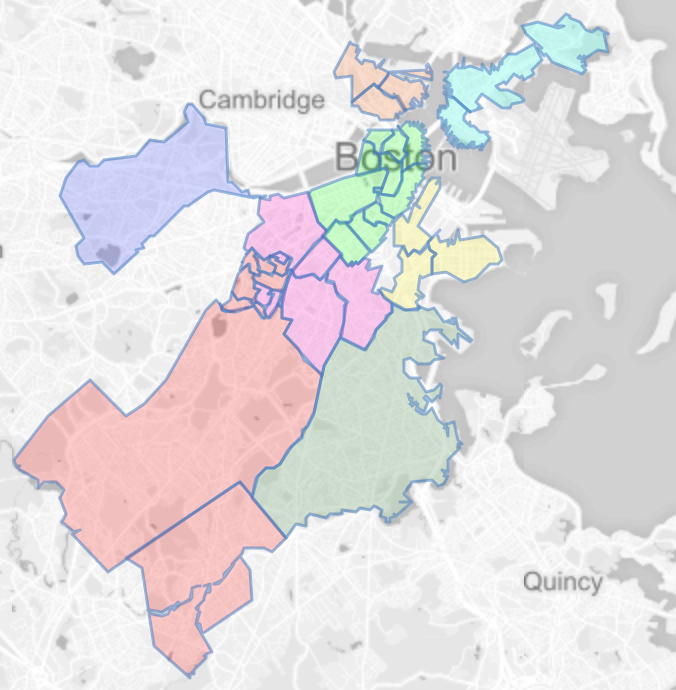 There are some issues with this map – most notably a good portion of Boston was in fact underwater in 1882, and thus is not included in the historical ward boundaries, and the GBLS is researching this, but that is outside our expertise. If any of this sounds interesting you too can get involved.

As our society increasingly moves to online systems, authoritative digital boundaries are essential resources. Researching and digitizing jurisdictional boundaries, or rearranging and updating them, is a common task we get asked to do everyday. Our experience includes mapping voting districts, zoning districts, neighborhoods, municipal boundaries, emergency response 9-1-1 call centers, historic districts, school redistricting, and more. Need help? Contact us for a project consultation. 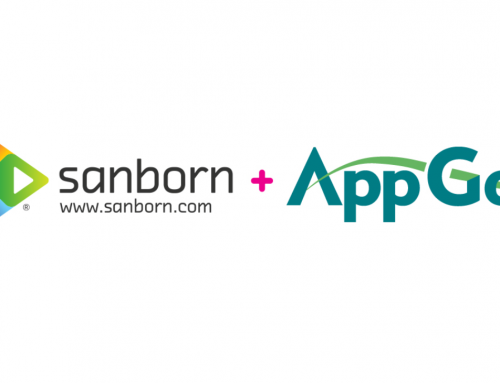 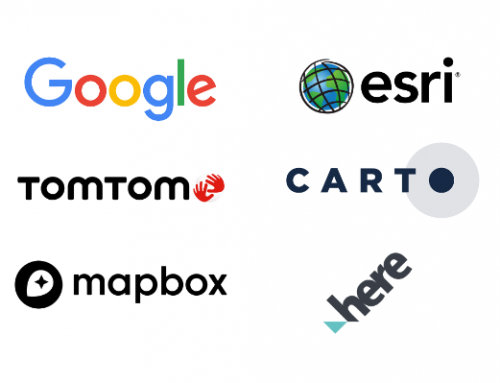 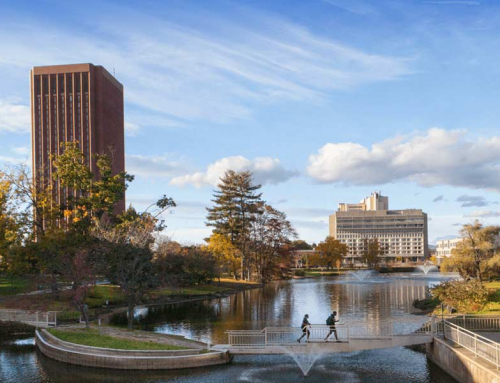 5 GIS Mapping Tools Every City Should Use

Getting Started With HERE Maps APIs for Business 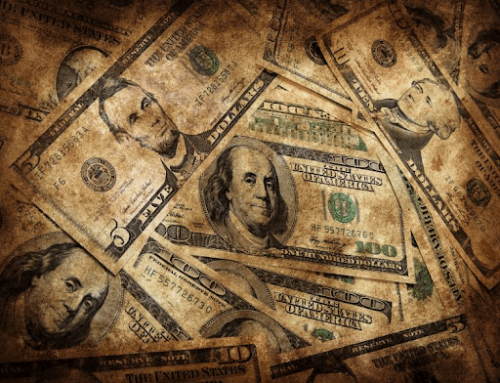 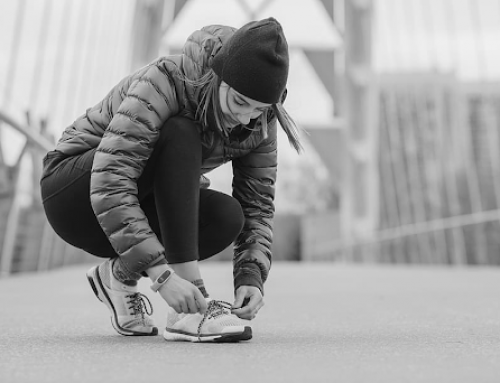 States — This is Your Moment for Broadband! 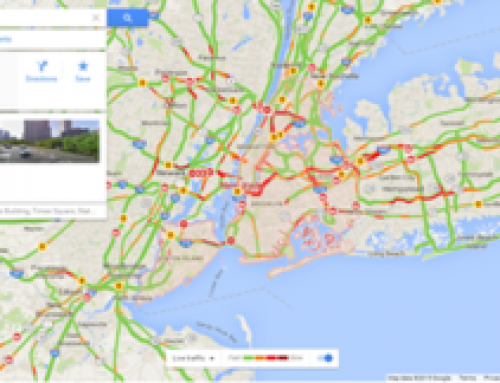 How Mapping Platforms are Changing The GIS Landscape